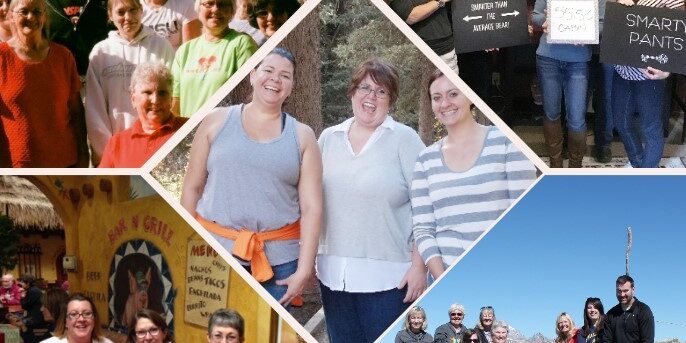 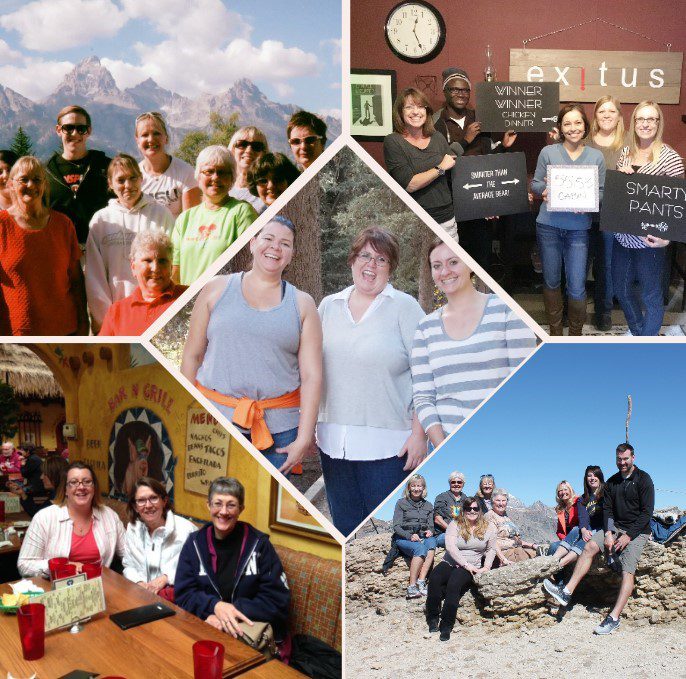 The Region VIII Leadership Academy (R8LA) graduated our fifth class of Interns at the ASCLS Annual Meeting in Chicago this summer. Now that we’ve been running for a few years, it’s time to look back and evaluate our program.

First, how did we get here? In 2013, ASLCS Past President Susan Morris, while serving as Region VIII Director, brought the question to the Region VIII Council – what is the feasibility of developing a regional Leadership Academy? One of the original goals of the national Leadership Academy was to begin at the national level and eventually roll it out to the states and regions. The national Academy had then been running for six years; was it time to look at a regional Academy? Susan created a task force in January 2013, chaired by Joni Gilstrap, to research the question. Nine months later, we opened our first R8LA, piggy-backed with the regional conference, Intermountain States Seminar (IMSS) in Jackson, Wyoming.

The academy opens on Monday with sessions running through Wednesday morning prior to the start of IMSS. We rent two condos, one for faculty and one for interns so we can share meals family-style and hold sessions in the faculty condo. The condos are paid for by Region VIII so the interns just need to get to Jackson and lodging is covered. Everyone brings food for pre-determined menus plus extraneous goodies – nobody goes hungry! On Tuesday afternoon we get out of the condos for a group team building activity that is dependent on the weather and the make up of the group.

After those opening sessions in Jackson, we move to video conferencing on six Saturdays between October and December. The Interns also work on a team project that is designed to enhance, augment, and update current processes to help the states in Region VIII move forward. Projects can be focused on an improvement to a regional level process or to state level functions. The Interns are encouraged to share information about the R8LA and their project at their state spring meetings. They present the final project to the Region VIII Council when we convene for our summer meeting in conjunction with the Annual Meeting. After they present their project, we hold a graduation ceremony where they get a certificate and a Region VIII Leadership Academy pin. The goal is for our Interns to attend the Annual Meeting as delegates for their state society.

In the five years of operation we have enrolled 17 Interns; two of those dropped out of the program prior to graduation, and 15 have graduated. All five states in Region VIII have been represented and we average three Interns per class. Interns have ranged from newly graduated students through a 30-plus year MLS. Even though the current class of four interns have not yet graduated, I am including them in the following statistics.

As this table shows, 12 of our 15 graduates/soon to be graduates are active in a leadership role in the region. 13 are still members in ASCLS. The two who are no longer members moved out of state and dropped their memberships the following year.

The faculty is comprised of Region VIII leaders who have many years of leadership experience in ASCLS and in their workplaces. It was critical to have a faculty leader at the inception of the R8LA to set up the curriculum, to get feedback about the process and to keep everyone on the right track. The R8LA would not have been possible without a passionate, dedicated group of individuals to see the initial organization of this new Academy through.

In the first five years of the R8LA, we have learned a lot. We’ve tweaked the curriculum using suggestions from our interns and faculty. We’ve had a lot of fun at the opening sessions in Jackson getting to know our Interns and sharing recipes. The team building activity is always a highlight! We’ve bicycled 13 miles (one-way!) to Moose, Wyoming, for lunch; shopped in Jackson on a very rainy, cold day; took a moderate hike on a gorgeous bluesky autumnal day; trammed to the top of a 10,400 foot mountain (taking the R8LA to new heights!), and survived an escape room challenge pitting the faculty against the interns (ok, the Interns won by two minutes).

The R8LA has been an excellent addition to our Region. When I look at the outcomes, it appears that we are doing something right; we have had the opportunity to get to know exciting new talent in our five states and give them the tools to carry our states forward. Thank you, Susan, for encouraging us to develop the Academy and to our dedicated faculty for making it a success!