POINT OF CARE TESTING: EMBRACE IT OR BE LEFT BEHIND 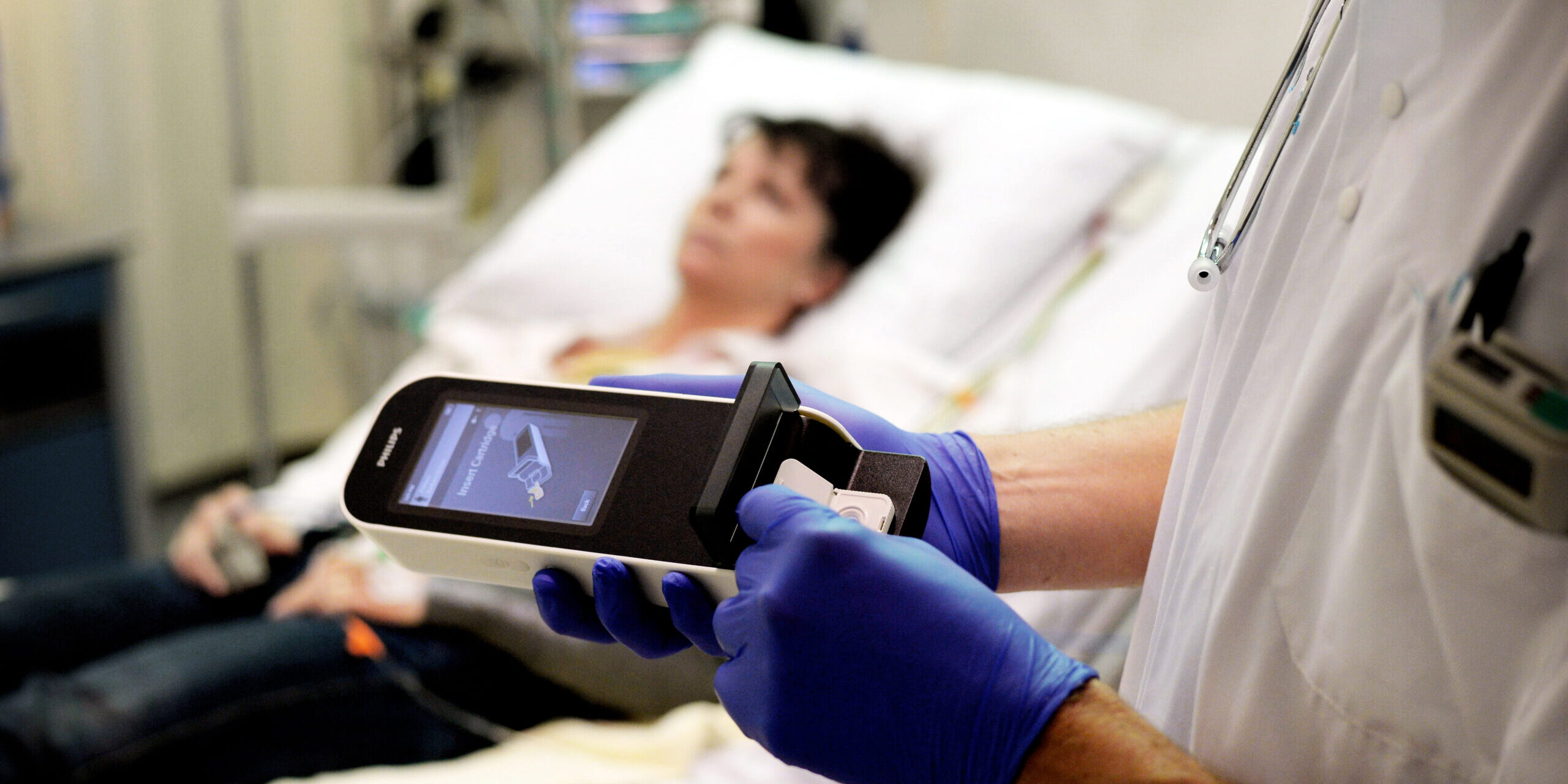 I have been a point of care coordinator for Kaiser Permanente for over 12 years, and a lot has changed since I first started in my position. Here’s a little history regarding point of care (POC) testing—testing performed outside the traditional core or central laboratory, or medical diagnostic testing performed “at or near the patient” to facilitate improved patient care. CLIA ’88 provided the first laboratory regulations, defining anyone who performs testing on a human specimen for diagnostic, prevention, and treatment of disease or health problems to be covered under laboratory regulations.

As CLIA ’88 developed, tests were categorized as waived, moderate complexity, and high complexity based on technical difficulty and potential harm to the patient. Waived tests were defined as simple laboratory procedures that are cleared by the FDA for home use and that incorporate methodologies that are so easy and accurate it is unlikely that mistakes would occur. Another requirement is they would pose no reasonable risk of harm to a patient if they were performed incorrectly.

Originally only nine analytes were approved as “waived.” They included dipstick or reagent tablet urinalysis, fecal occult blood, ovulation tests, urine pregnancy, ESR, and hemoglobin testing. Shortly after, spun hematocrit, and blood glucose were added. The chart below shows the explosion of POC testing over the years.

The current list of waived tests can be found at www.cdc.gov/clia/waived-tests.html. There have been 16 new tests approved in 2018 alone.

As healthcare becomes more consumer focused, the need for immediate results continues to drive the ever-increasing technological advances in POC. The tricorder in the original Star Trek movies once thought to be science fiction is now being realized in microprocessors and wireless communication. Smaller, more compact, sophisticated testing will drastically alter how and where care is delivered. Evidence-based medicine and patient care will be supported by this POC data and provide faster, safer outcomes for the patient.

With the trend for POC testing to grow an estimated 9.3 percent between 2013 and 2018 and exponentially increase in growth as the need for infectious disease and chronic condition POC testing takes precedence. Emerging technologies and more specific molecular tests for influenza, RSV, malaria, blood gases, lactic acid, and Dengue fever are driving this explosion.

As the laboratory testing expands outside the laboratory, the number of medical laboratory professionals is shrinking. The expanding roles for medical laboratory professionals as part of an interdisciplinary healthcare team of today is emerging. The new “face of the profession” is the point of care coordinator. Our mission is to provide resources, knowledge, guidance, and oversight for what once was our scope of practice. If we do not embrace this new mission, we cannot guarantee the safety of our profession and the safety of our patients.

Our opportunity is now to embrace the future and our new role as an integral part of the healthcare team, providing the expertise only we can. The respect, recognition, and visibility we have always wanted and needed is within reach. Embrace your future and that of our profession. Point of care is the future, like it or not!

Stephanie Mihane is point of care coordinator at Kaiser Permanente in Aurora, Colorado.

For more on point of care testing, join the Point of Care Testing Scientific Assembly.