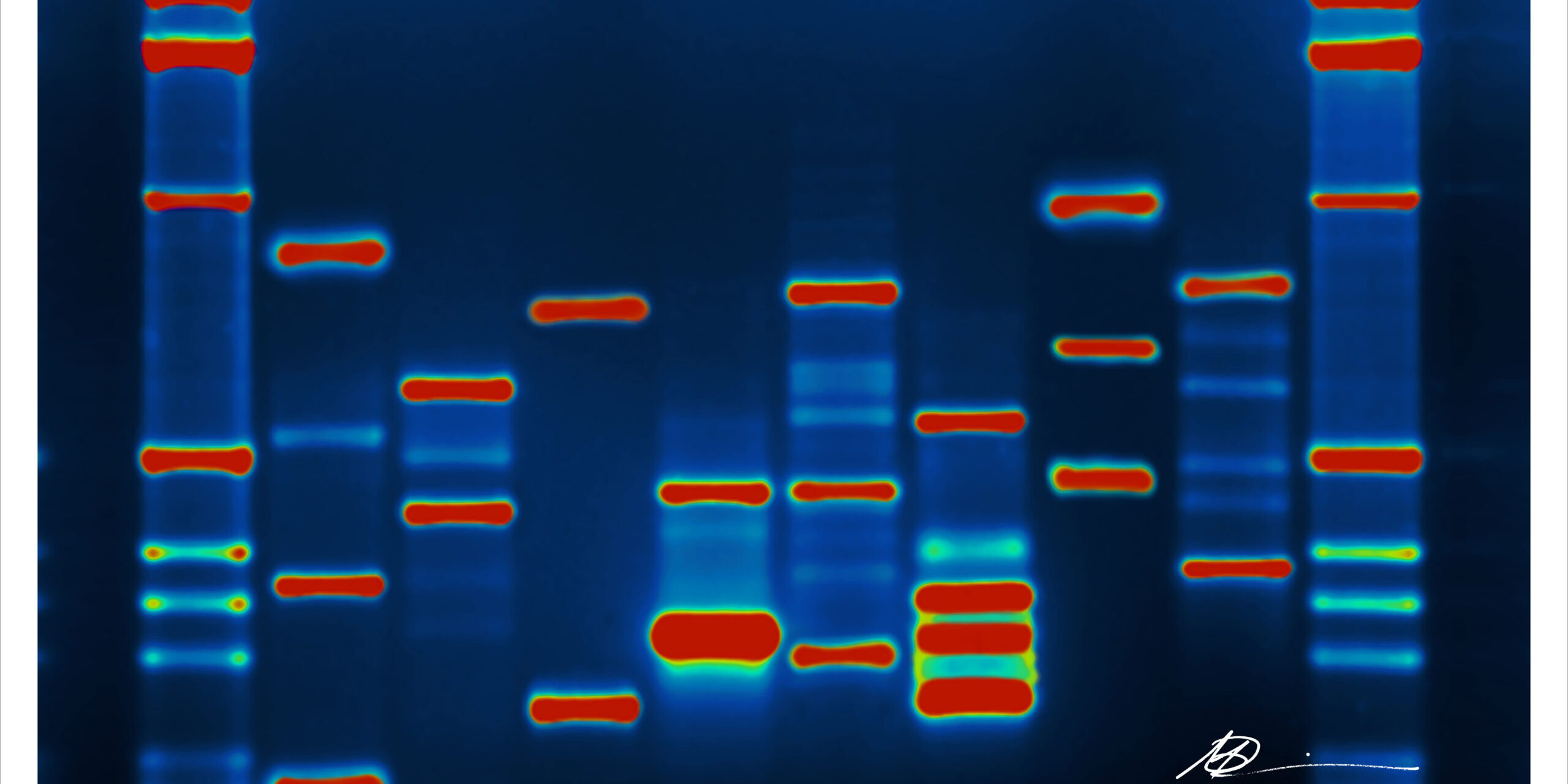 In traditional healthcare, all patients visit their physicians, receive a laboratory order for tests, results are sent to their physicians, and the physician would then notify the patient of the results. Times have changed.

Now patients can go online, to the local pharmacy, or the mall and obtain virtually any laboratory test they want. The debate about direct-to-consumer (DTC) testing has been ongoing for several years and, whether we agree with it or not, it appears to be here to stay. Within the vast market of DTC testing is an exploding subset: DTC genetic testing. More than a dozen different companies now offer DTC genetic testing1. This type of testing includes things as seemingly benign as genealogy and ancestry, but also includes family relationships and supposed markers of inherited disease.

Why Do Patients Obtain DTC Testing?
What entices patients to pursue DTC genetic testing? While research has been limited, one study looked into this question in the Ashkenazi Jewish community. The findings were somewhat unexpected: 64.3 percent stated they wanted to test for cancer; 42.0 percent to know their risk of cancer; 25.0 percent said it would benefit their family; 16.1 percent was to address their anxiety; 13.4 percent wanted to help advance research; and only 5.4 percent was for future family planning2. This was unanticipated as this population is known to have prevalence for several devastating genetic diseases, yet the smallest percentage was for family planning. While this finding may not extrapolate to society as a whole, it does provide a glimpse into a strong desire to test for fear of disease, primarily cancer.

So why do patients not obtain this testing through their physician? No studies have reported on this aspect. It could be speculated that cost is a major issue. DTC genetic testing often costs hundreds or thousands of dollars less than traditional healthcare routes. There are also restrictions on what health insurance will cover, leaving patients bearing the financial burden. While insurance companies do not cover DTC genetic testing, there is now some limited insurance coverage for repeat testing of specific markers found positive in DTC testing (e.g. BRCA1/BRCA2)3.

Test Result Confusion
Do patients understand the implications of DTC genetic testing? Limited research has been done to answer this question and anecdotal reports are mixed. One survey comparing DTC genetic test result interpretation between patients and genetic counselors identified that patients were significantly more likely to misinterpret results than genetic counselors; however, the reports were still frequently misinterpreted by even the genetic counselors4. Result reports are generally provided as variant detected or not-detected and a risk analysis. The risk analysis has been cited by many, including the FDA, to be confusing and, in some cases, completely inaccurate5.

The confusing reports, as well as unsubstantiated healthcare claims by DTC genetic testing companies, has led the FDA to take action against several DTC companies5. With confusing test reports, patients are unlikely to understand the ramifications of their results that could lead to anxiety and pursuit of unnecessary additional testing and medical procedures. While DTC companies now list questions patients should consider prior to having genetic testing and given that this testing was one of the hottest holiday gifts recently, it is doubtful individuals heeded the information in the questions6.

The most troubling aspect of DTC genetic testing is the accuracy of results. There has been more than one report of individuals submitting their information to multiple companies only to receive conflicting results7. Another study recently identified that 40 percent of all DTC genetic test abnormal results were false-positives8. One news reporter submitted his dog’s sample and a company not only failed to identify that the sample was not human, it reported “her muscle force would probably be great for quick movements like boxing and basketball, … has the cardiac output for long endurance bike rides or runs. They did advise she might want to work with a personal trainer.”9

Families have been solidified and torn apart by DTC genetic testing. Anecdotal reports have individuals discovering one parent is not biological and adopted individuals identifying parents who did not want to be found. Parents are also choosing to have their newborns tested by DTC genetics10. It is unknown if their attitudes toward their infants change once they have identified genetic variants via these tests, that may not even be correct.

Privacy and Designer Baby Concerns
Broader concerns of DTC genetic testing exist as well. Over the last year both DTC companies 23andMe and Ancestry.com have sold patient data to other companies including pharmaceutical companies, biotechnology research companies, and even Google11. This not only raises privacy concerns but questions the potential usage of the data. Until recently, it could be argued that these massive genetic databases could only be used for research in developing better diagnostics and treatments. But what else could be done with this data? Potential exists for insurance denial for carrying specific genotypes and employment discrimination if risk for future disease is thought too high.

Recently, a researcher in China identified a gene that allows the human immunodeficiency virus to infect cells, used CRISPR technology to remove the gene in human embryos, and implanted the embryos into a woman without following standard ethical protocols. The woman subsequently gave birth to twin girls12. Could the information from these DTC genetic databases be utilized similarly to identify ways to create the designer babies of the future? Only time will tell.

While the debate on DTC genetic testing will continue, it appears it is here to stay. As laboratory professionals, we are the most knowledgeable in being able to decipher good tests from bad. Our patients are obtaining this testing, often without recognizing the implications, and then receiving results that nearly half of the time are shown to be incorrect. It is up to us as professionals to help educate others of the true implications of these DTC tests.