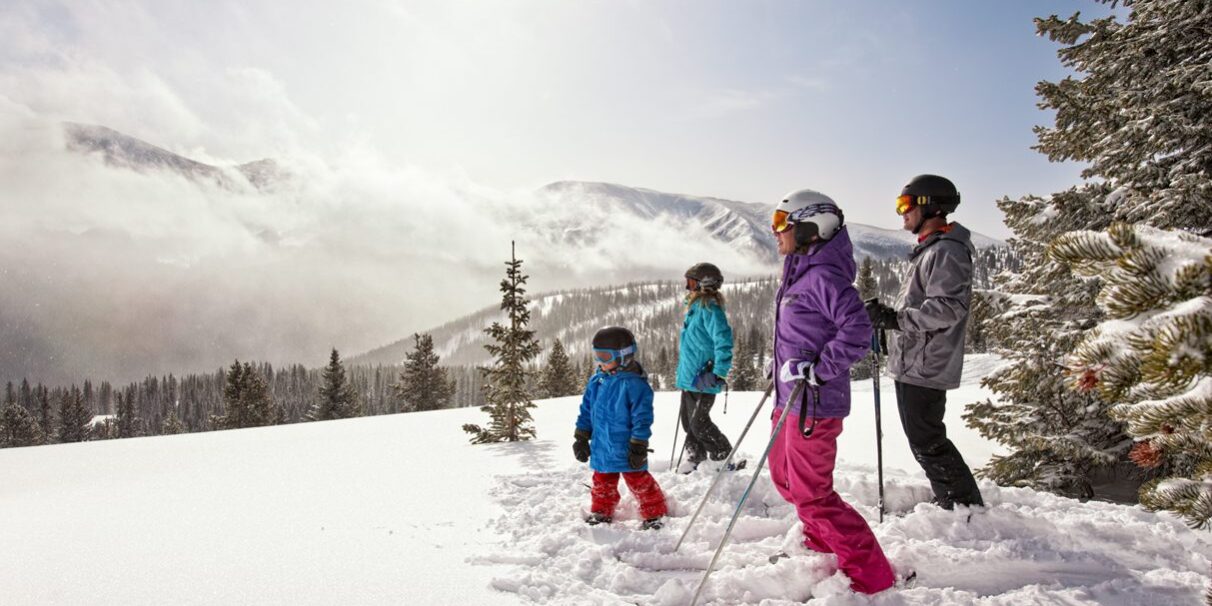 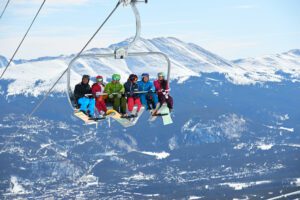 Colorado and its mountains are popular ski destinations. Skiing is thought to have arrived in Colorado in the 1800s, long before the area achieved statehood in 1876. Skiing was introduced to Colorado miners, those seeking gold or silver, as an easier way to get around in the snow. Winter Park, considered to be the state’s first major ski area, opened in 1940, but many smaller ski areas were established in Colorado before then.

During World War II, Colorado’s skiing legacy took on an entirely new and important identity with the formation of the U.S. Army’s 10th Mountain Division. The division was used to train soldiers for mountainous and arctic conditions. After returning home from WWII, some members of the division came to live in Colorado to ski while others opened their own ski areas or helped to run existing ski areas. After the war, Colorado ski areas opened resorts that were modeled after those seen in Europe.

The first snowboarding competition was held in Colorado in 1981 and has been a part of the industry since. Perhaps you will take the time to extend your stay in Colorado to visit one of the nearby resorts. 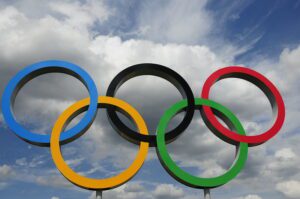 Olympics – Did you know? In 1972, Colorado rejected the International Olympic Committee’s invitation to serve as host for the 1976 Winter Olympic Games because its voters opposed the use of state tax revenue to finance the games. It is the only state ever to reject an Olympic invitation to host the event.  The 1976 winter games were held in Innsbruck.